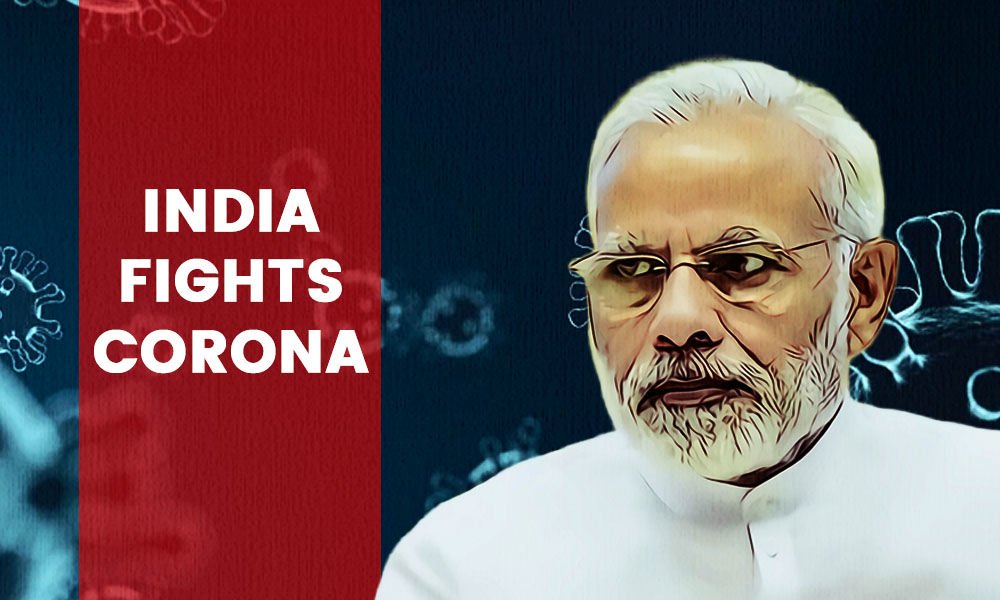 FM is expected to announce measures to deal with the economic impact of Covid in reply to Finance Bill today.

New Delhi: Finance minister Nirmala Sitharaman could announce measures to deal with the economic impact of Covid-19 in her reply to the Finance Bill on Monday.

She could also propose a threshold of Rs 15 lakh for the taxation of the income of nonresidents who don’t pay tax in other jurisdictions, taking the sting out of the contentious budget proposal.

The government is also seeking to raise special additional excise duty on petrol to Rs 18 per litre and on diesel to Rs 12 per raising revenue for relief measures. Special additional excise duty had been raised by Rs 2 each on these commodities on March 14. The sharp decline in global crude prices has created room for a reduction in prices but instead of passing on all the benefits of this to the consumer, the government may use some of the room to raise taxes to generate funds.

A Rs 1 per litre rise in duty on petrol and diesel yields Rs 13,000 crore annually, based on back-of-the-envelope calculations. The actual realisation may be lower, given the decline in demand. The government has to raise the bound tariff rate on a commodity by amendments to the Finance Bill to get the flexibility to increase it by way of notifications during the year. The latest enabling provision will give the government room to raise duties further on petrol and diesel as global crude prices  ..

“There have been several set of meetings to assess what needs to be done,” said an official. “The government is working on the measures.”

Sitharaman has already made a broad assessment of the impact on select sectors such as financial services, tourism, hotels, trade and micro, small and medium enterprises (MSMEs) from interactions with ministerial colleagues and companies. Industry has sought a fiscal stimulus of up to 1% of the GDP of Rs 2 lakh crore, including direct cash transfers of up to Rs 5,000 for those out of the income tax bracket. Some states have already taken the lead and announced steps to provide cash to daily wage ..

OTHER CHANGES
A host of other changes are likely in the taxation of online companies, including a possible widening of the equalisation levy. The Finance Bill could make it mandatory for them to pay their taxes quarterly. The rate of tax deduction at source for dividend payouts to foreign companies could be pegged at 20%.
Sources: economictimes